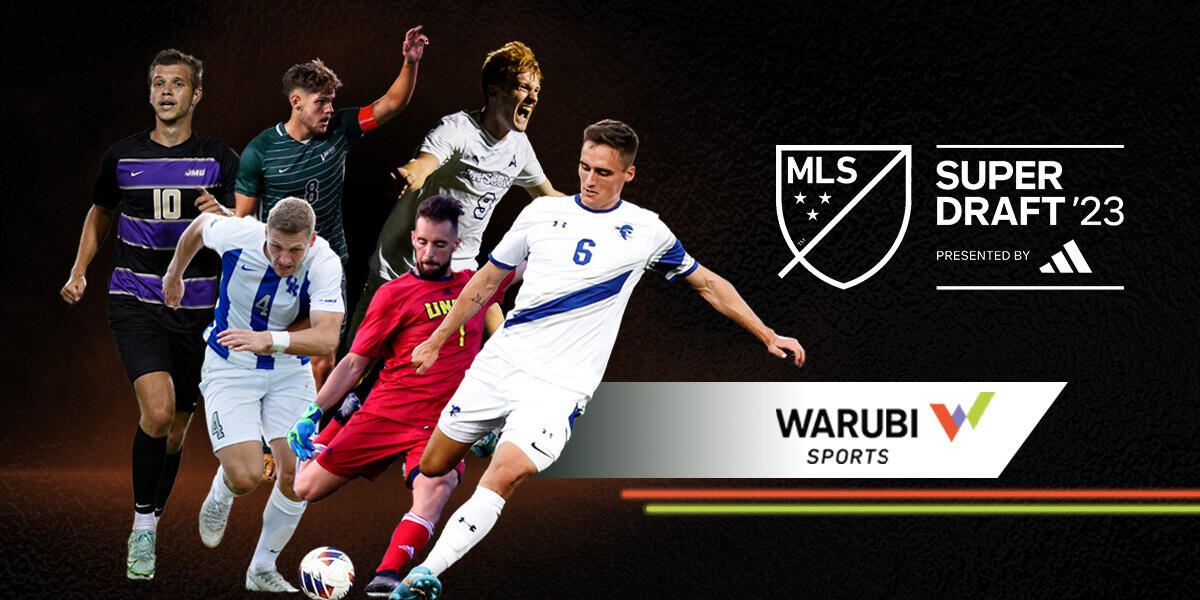 What is the MLS Draft?

Major League Soccer (MLS) is the premier professional soccer league in the United States and Canada, and each year they hold an event called the MLS Draft. Through the draft, MLS clubs can acquire new players from a pool of collegiate and international talent. SuperDraft and Waiver Draft are the two phases of the draft.

The first stage of the draft, known as the SuperDraft, features four rounds of player selection. The second round of the draft is called the Waiver Draft, and it consists of teams picking up players who were released by their previous MLS clubs.

For college soccer players, the Major League Soccer Draft is a pivotal moment because it’s where their professional careers can officially begin. For Major League Soccer clubs, it is also a crucial time to improve their rosters for the upcoming season.

This year, six Warubi Sports Players have managed to make it onto the MLS Draft list: 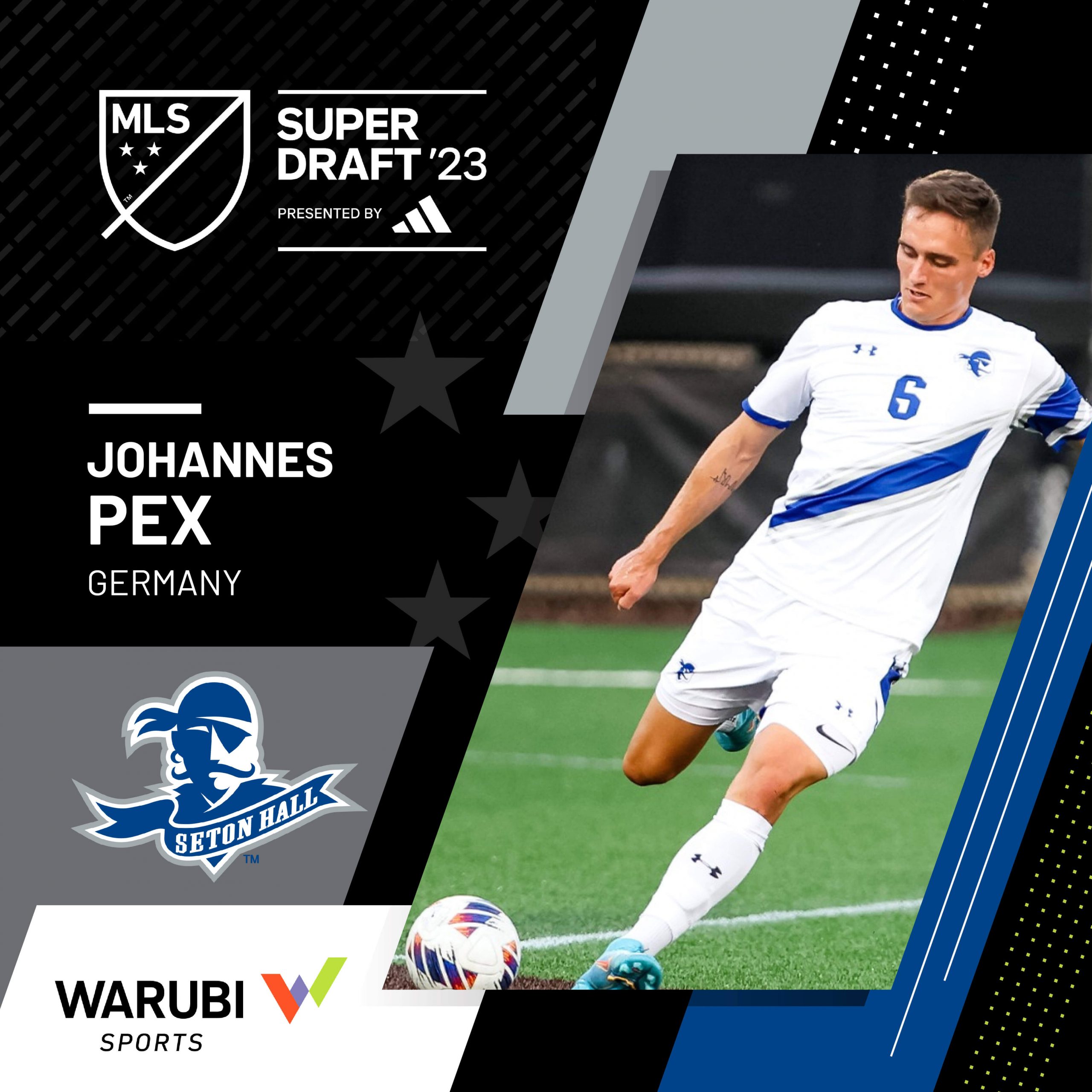 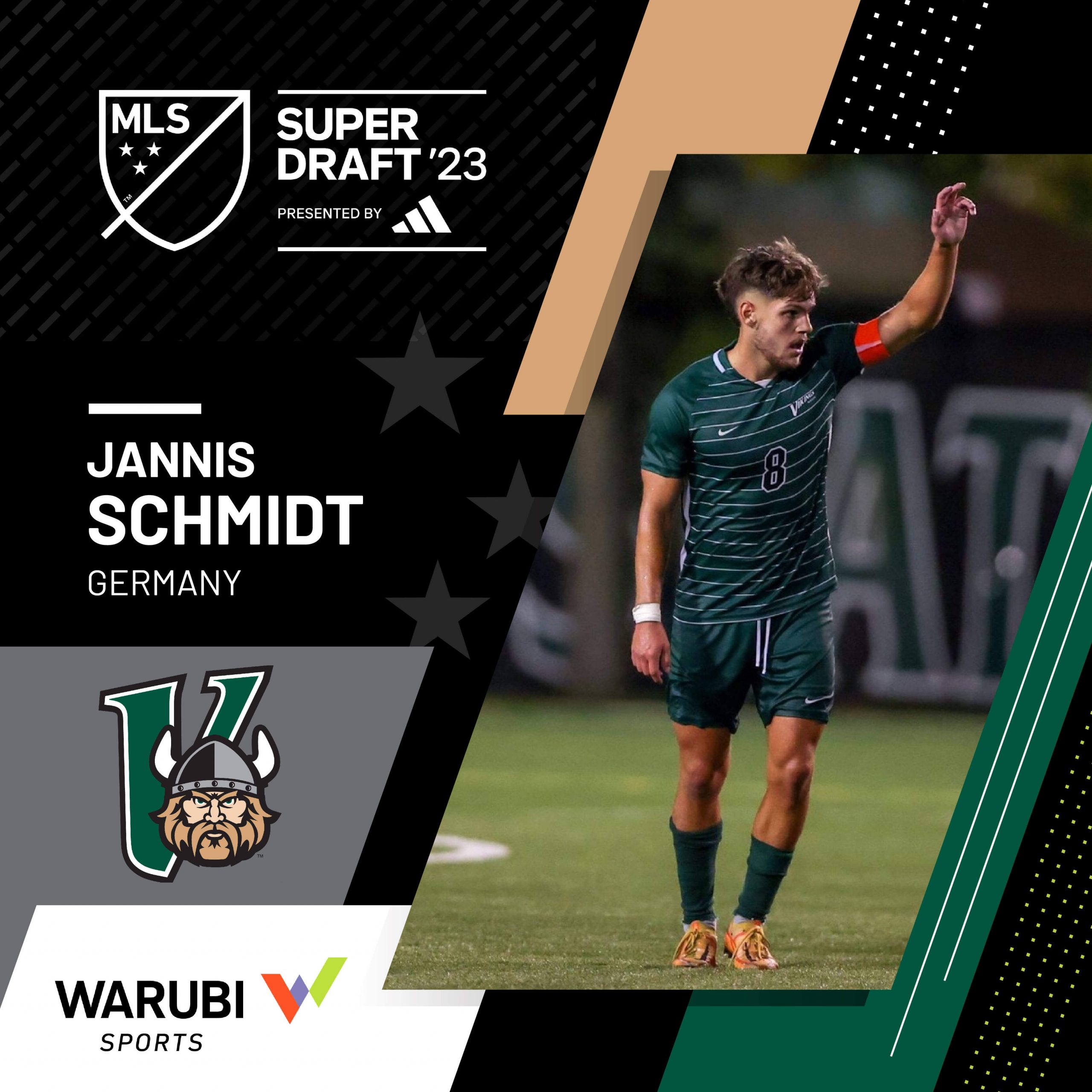 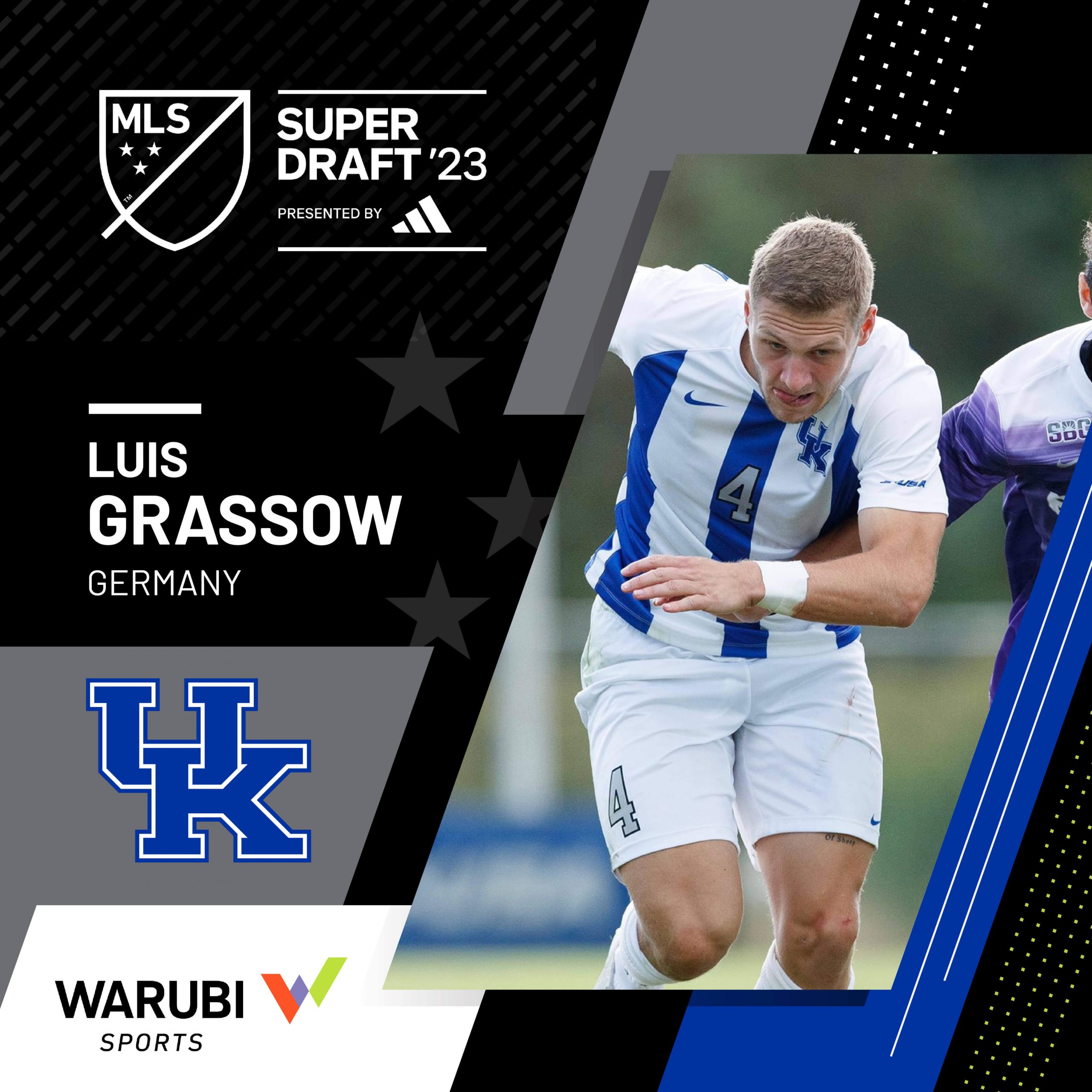 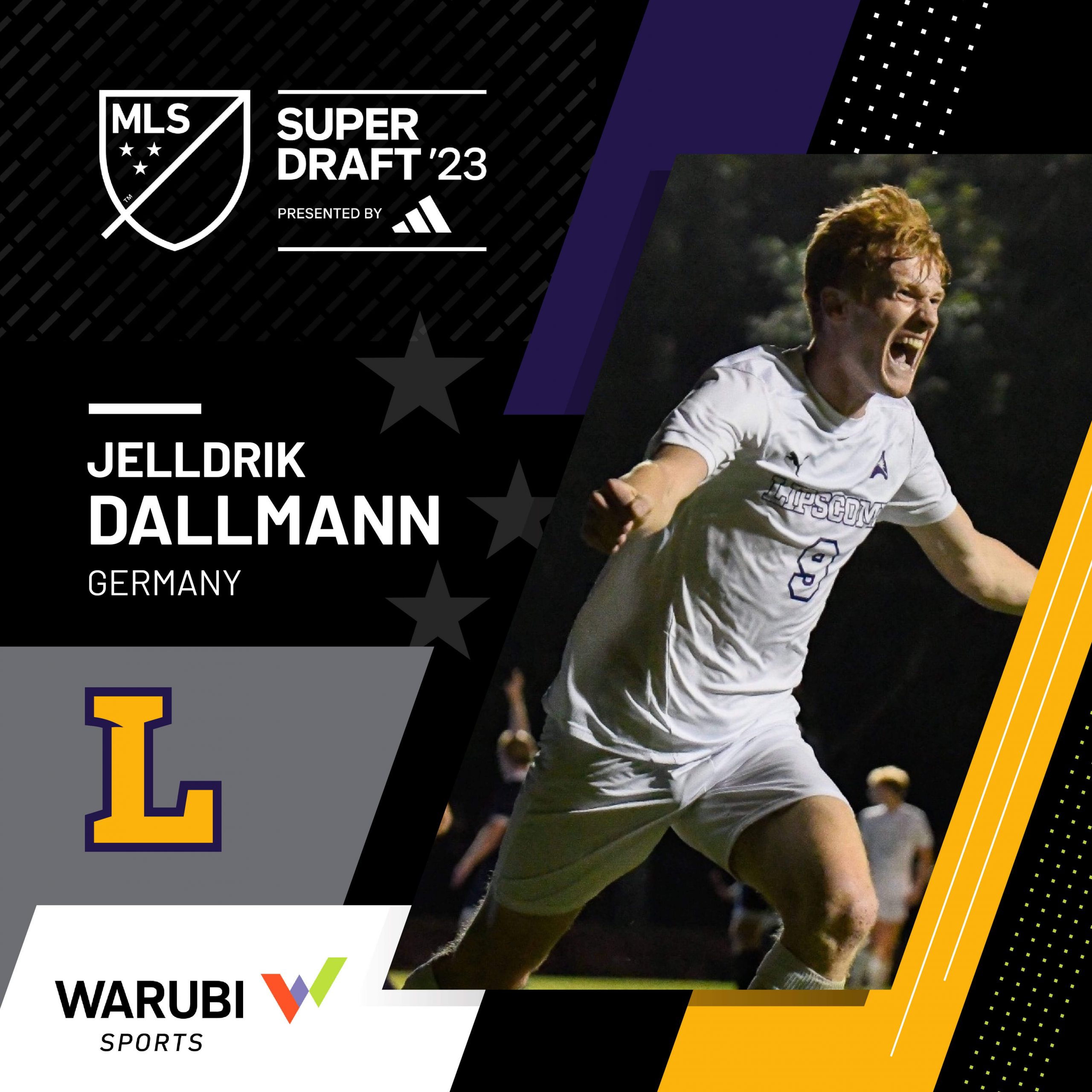 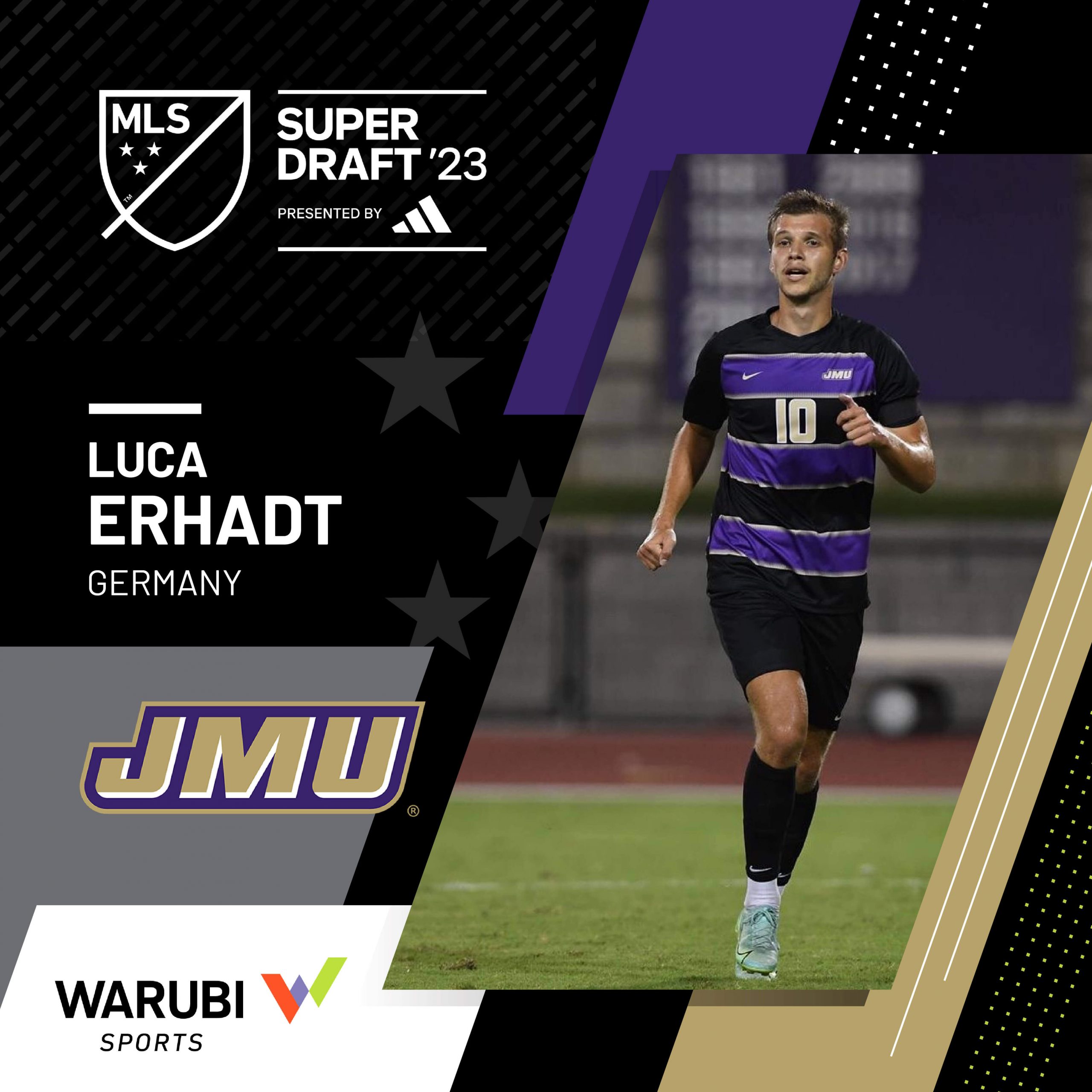 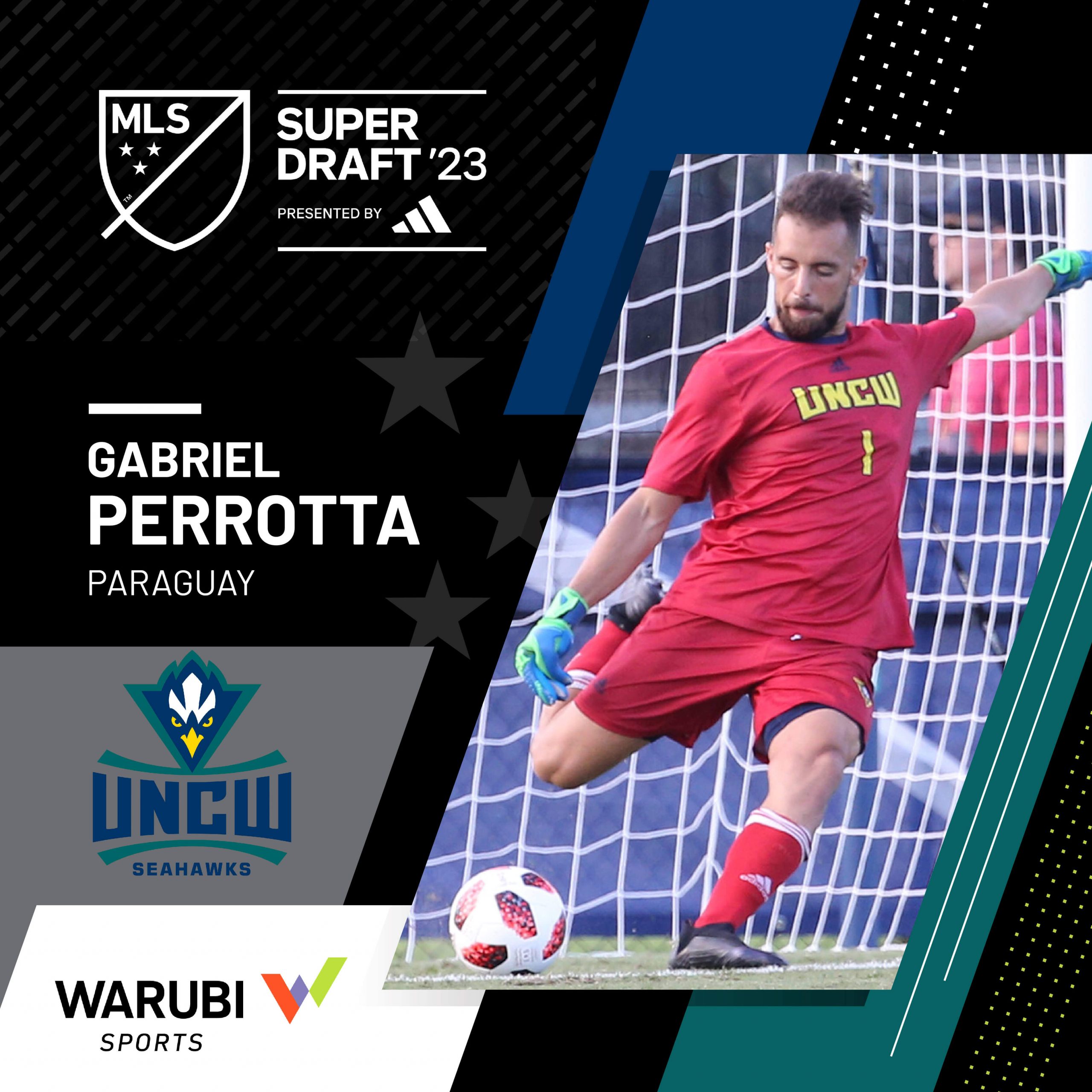 How do I get into the MLS Draft?

There are a few steps that soccer players can take in order to increase their chances of being selected in the MLS Draft:

It is worth noting that being selected in the MLS Draft does not guarantee a spot on an MLS team. Players who are drafted will still need to earn a spot on the team through hard work and strong performances during training and pre-season matches.

What are my options if I don’t make the MLS Draft?

If you do not get selected in the MLS Draft, there are still several options available to you as a soccer player. Here are a few potential paths you could pursue:

Ultimately, it is important to keep an open mind and explore all of your options. There are many different ways to stay involved in soccer, and with hard work and determination, you can achieve your goals. 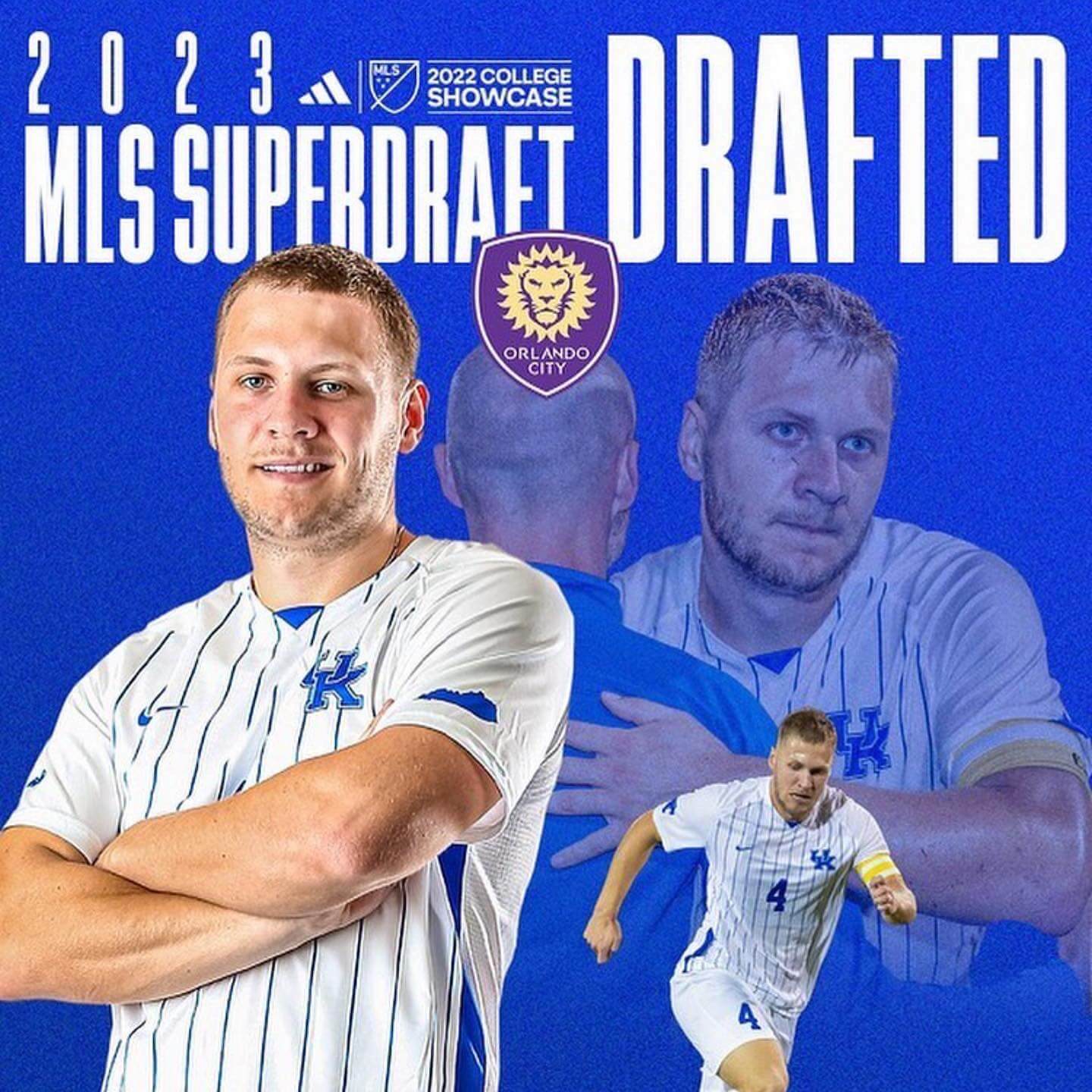 Luis Grassow to Orlando City SC – From Germany to MLS 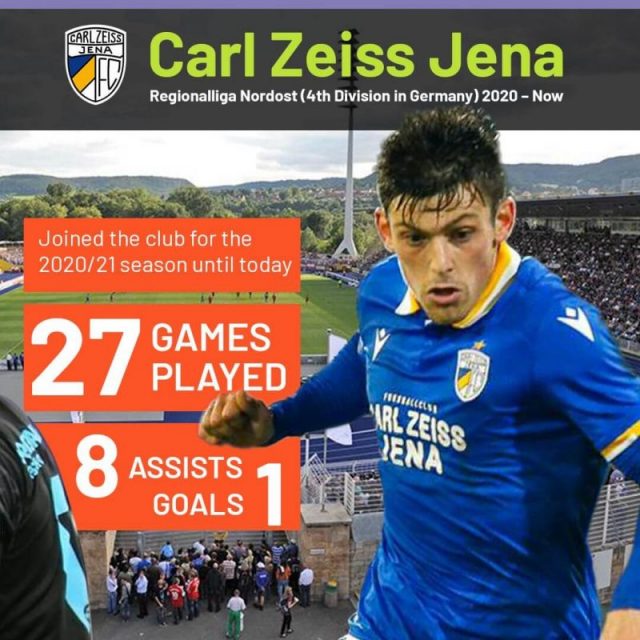 How to sign a professional soccer contract in USA and Europe

Lucas Stauffer was born and raised in Owensboro, Kentucky and played for youth academies in the Netherlands and Denmark. After his experiences abroad, he decided

I am a German native based in the USA. As a former youth Bundesliga academy player in Germany and NCAA student athlete at Hofstra University in New York & CSU in Los Angeles I have experienced the pros and cons within both cultures. Soccer/Football has changed my life in so many positive ways and I am dedicated to share my experience with the next generation of players.

How to sign a professional soccer contract in USA and Europe