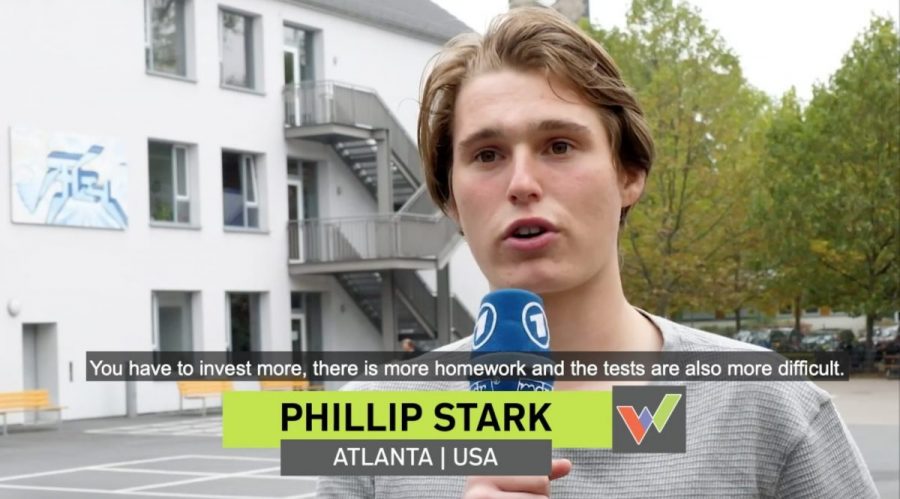 Big news for the International Soccer Academy in Germany presented by Warubi Sports. German television, in the shape of national leading TV broadcaster ARD and their department MDR, filmed a short documentary about the project in Dresden.

The ARD, together with ZDF, forms the center of German television. The Leipzig-based department of the MDR is the main broadcaster for the greater Saxony and Central Germany area. They cover and broadcast local, regional, and national topics from all areas throughout Germany.

At prime time, the MDR brought nationwide attention to the International Soccer Academy presented by Warubi Sports in cooperation with SC Borea Dresden on its nationally known sports show “Sport im Osten” (translates to „Sports in the East“).

Education, Culture and a lot of Soccer

“Sport im Osten” took a look behind the scenes at the International Soccer Academy in Dresden and followed 6 US boys from Warubi Sports in their everyday life between school, German culture and the soccer field. What is life like in Germany? What are the differences to the states? How does the soccer training of the six talents look like?

A short documentary by Torsten Püschel live on German television about dreams, goals, and opportunities in international soccer.

Torsten Püschel: A couple of boys are playing soccer at the ‘Königsufer’. Usually nothing special in Germany. However, these 6 are from the USA, coming from Arizona, Florida, Georgia, Illinois, Louisiana and California. For one year they play soccer at SC Borea in Dresden. But before soccer their day starts here, in the International School. The teenagers soon realized that the exchange year would not be a walk in the park.

Phillip Stark: “I think the school here is a lot harder than at home. You have to invest more, there is more homework, and the tests are also more difficult.”

Carter Schmitz: “I want to be able to have actual conversations with people after this year and hopefully speak the language pretty well.”

Torsten Püschel: The timetable is matched to the system of American High Schools, with a lot of German, of course. The content of the lessons is specifically adapted for the soccer players.

Berit Busch (German Teacher): “They are super interested in Germany, in Dresden, and learning the German language. They need a few soccer words, that’s special for us. We’ve already learned goalkeeper, goal, halfway line and something like that.”

The Level of Soccer

Torsten Püschel: The boys can apply the new learned vocabulary every evening at the “Jägerpark”, home of Borea Dresden. A club with good youth development. Current professional players like Tony Jantschke, Toni Leistner, and Marvin Stefaniak have learned soccer here. Soccer training in Germany – clearly different from training in the States.

Carter Schmitz: “You have to be fit here as well, but technique is much more important. Controlling the ball, pass accuracy, orientation on the field. The technical aspect plays a much bigger role than physical.”

Torsten Püschel: Carter Schmitz, center back, grew up close to Phoenix in Arizona. One who quickly adapted to the German system and earned already a starting position in his team.

Boris Lucic (Former Pro and Coach U19): “He is really strong in headers. The only player on our team that is strong in headers. He has already proven that with two goals after corners. But there’s still a lot of room for improvement.”

Torsten Püschel: Carter’s roommate is goalkeeper. Phillip Stark sees from from his goal that in the ‘U19 Landesliga’ the intensity is very high until the end.

Phillip Stark: “I think that’s another difference between the U.S. and here, the intensity is a lot higher. Especially in games that are actually already decided. No matter whether you are clearly in front or behind. The level of intensity is much higher than in the USA until the end.”

Torsten Püschel: 15 square meter in the boarding school of Borea. Home for Carter and Phillip for one year, who learn a lot every day. But the exchange program with the Club in Dresden is not a one-way street.

Christian Fröhlich (Former Pro and Coach U17): “In the end, we have one more good player in the squad. The cooperation between the club and the people in charge, who put the whole thing together, works quite well. We’ll see how it continues. Maybe it will go the other direction as well, some of the players can make a step to the USA through a scholarship.”

Torsten Püschel: The project was organized by a sports agency from Florida. Usually, they help athletes go from Germany to American Universities through sports like soccer, golf, or athletics. Now for the first time it is the other way around.

Chris Griebsch (WARUBI Sports): “In America it is exactly the same with Basketball and American Football. They are the leading nation in those sports. In soccer Germany is one of the leading nations and our players want to experience that here. They want to develop further. They want to experience the soccer in Germany from its technical, tactical and training point of view.”

Investment in the Future

Torsten Püschel: School and boarding school are financed by the parents. One year in soccer Germany is an investment in the future. A soccer scholarship for a college team is the goal. But maybe they won’t even go back to the USA.

Carter Schmitz: “I would like to by the end of the year go to a couple of tryouts here in Germany. Preferably at semi pro and  pro clubs and just see where this takes me.”

Torsten Püschel: Six young US players at the ‘Elbe’, an exciting project. And who knows, maybe at some point Carter, Phillip, Townes, Kip, Rahul, or others will return to Dresden and play for Dynamo Dresden in the Bundesliga. 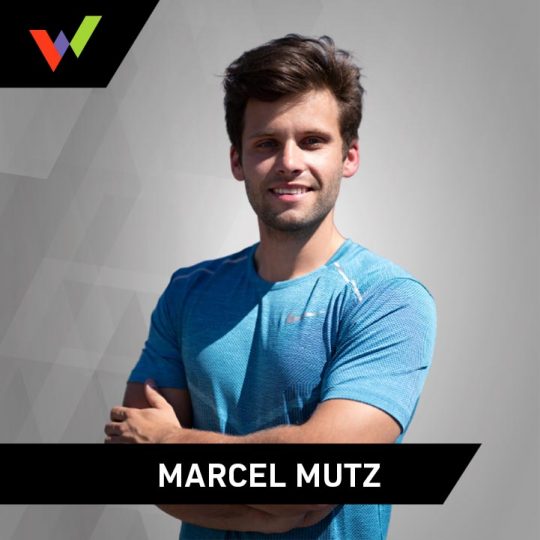 With the blogs on the topic of Soccer Scholarships USA, the sports manager and player scout Marcel Mutz from Freiburg, Germany helps you to focus on your next career steps. With the help of the experience as an active soccer player and coach, as well as the worldwide Warubi Sports network, his information should help you with your future planning.