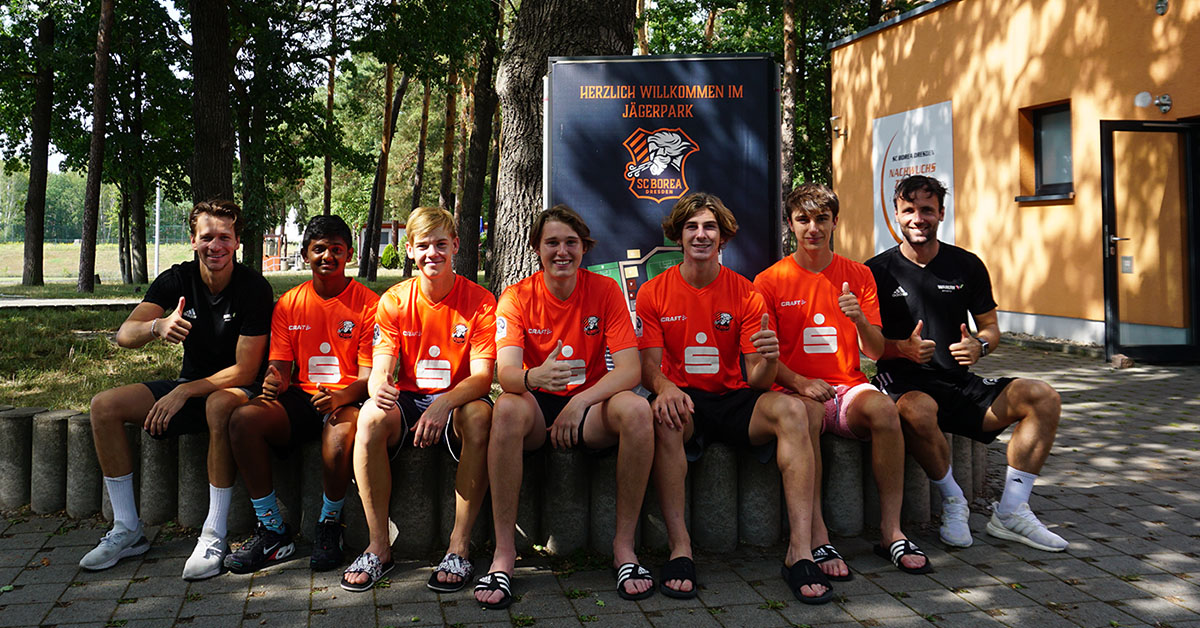 International Players reach the next level in Germany

Aiden from Chicago, Rahul from Florida, Phillip from Atlanta, Carter from Arizona, Kip from San Francisco, Townes from Louisiana, Hans from New York, and Sam from Sydney (Australia) are the latest arrivals and will complete the youth soccer team of SC Borea Dresden for the new season in Germany.

Part of the Official League System in Germany

Big changes, big chances. The youth soccer players, aged 15 to 18, have earned the opportunity to prove themselves in the official German soccer system. ‘In the first place, they are not here because of the culture and beautiful architecture in the city of Dresden. We want them to improve their skills. Players will receive the coaching and training that has produced 28 professional players,’ said Chris Griebsch, International Manager and Head of WARUBI Sports Germany Office, about the club Borea Dresden.

Chris Griebsch: ‘The players in the program will have played against some of the best young players in Europe. Upon returning to the United States, some may join top colleges or academies. For others, there could be opportunities to stay in Germany, if they choose to.’ However, classic tourist tours also took place as the boys settled in and started their preseason at SC Borea Dresden in the beginning of August.

Soccer & Personality Development at the International Soccer Academy in Germany

SC Borea Dresden is one of the premier youth football clubs in the German state of Saxony. Located in the heart of Dresden, a beautiful baroque city in Europe, Borea is home to some of the region’s most promising soccer talents. Many of these players live at the club’s boarding school, located in the middle of the soccer facilities. They train with professional coaches four times a week and participate in the official league system in Germany. Each game, they strive for promotion to the top youth leagues in Germany and work to avoid relegation. Every game also provides an opportunity for players to be seen by scouts and coaches from professional clubs.

Through its longstanding connections with top professional football clubs in the region, Borea helps place alumni in top schools, universities, and companies. “At Borea, we believe in developing not only first-class football players, but also first-class people,” says Frank Krummrey, CEO of SC Borea Dresden.

Education at the ‘Dresden International School’ or Online

There have been several changes for the boys since arriving in Germany in August, including the culture, weather, and style of playing soccer. However, they quickly adjusted to their new and exciting environment. Until the end of the season in May, they will study at the Dresden International School.

As they work towards graduating high school, they can also learn a new language and gain a once-in-a-lifetime experience in Germany. “Furthermore, our German youth players are able to speak basic English, so the communication and understanding on the soccer field is fairly easy,” says Chris Griebsch. The academy provides care for the players all day and night and offers a great setting for top performances.

Breaking News: u17 and u19 promoted after winning the league!

There has been a tremendous achievement for our players at the U17 and U19 levels in Germany. Borea Dresden won the league and playoffs and is now competing in the second highest tier in the official German league system, just one promotion away from the highest tier – the Bundesliga. A higher league tier means a higher level of competition and also better exposure to potential scouting, professional, and college soccer opportunities. Congratulations to everyone involved, and we are excited to welcome the returning players as well as the new recruits to this new league very soon in Germany!

What is promotion and relegation, and how does it work?

In an ‘open league system’ (such as in Germany), teams can be promoted or relegated based on their standing in the table at the end of the season. In fact, any team has the potential to move all the way up to the highest tier based on their performance. On the other hand, teams can be relegated to the next lower tier if they do not perform well and end up in a relegation spot, which is usually at the bottom of the table.

This is a key difference compared to ‘closed league systems’ (such as in the USA), where teams are not allowed to be promoted or relegated to the next higher or lower competition level based on their league standing at the end of the season. 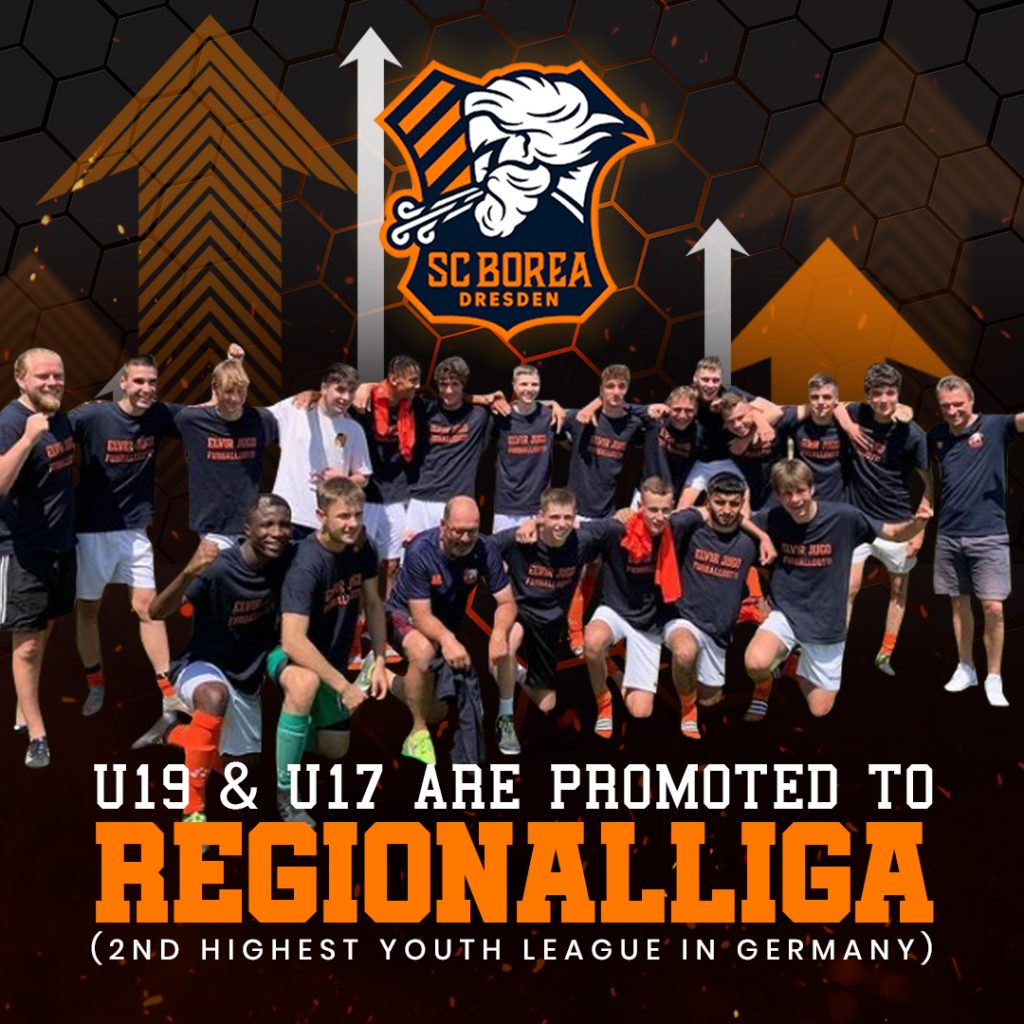 We have partnered with one of the top fitness studios in the city. Players from the academy now have access to classes and all facilities at no additional fee. 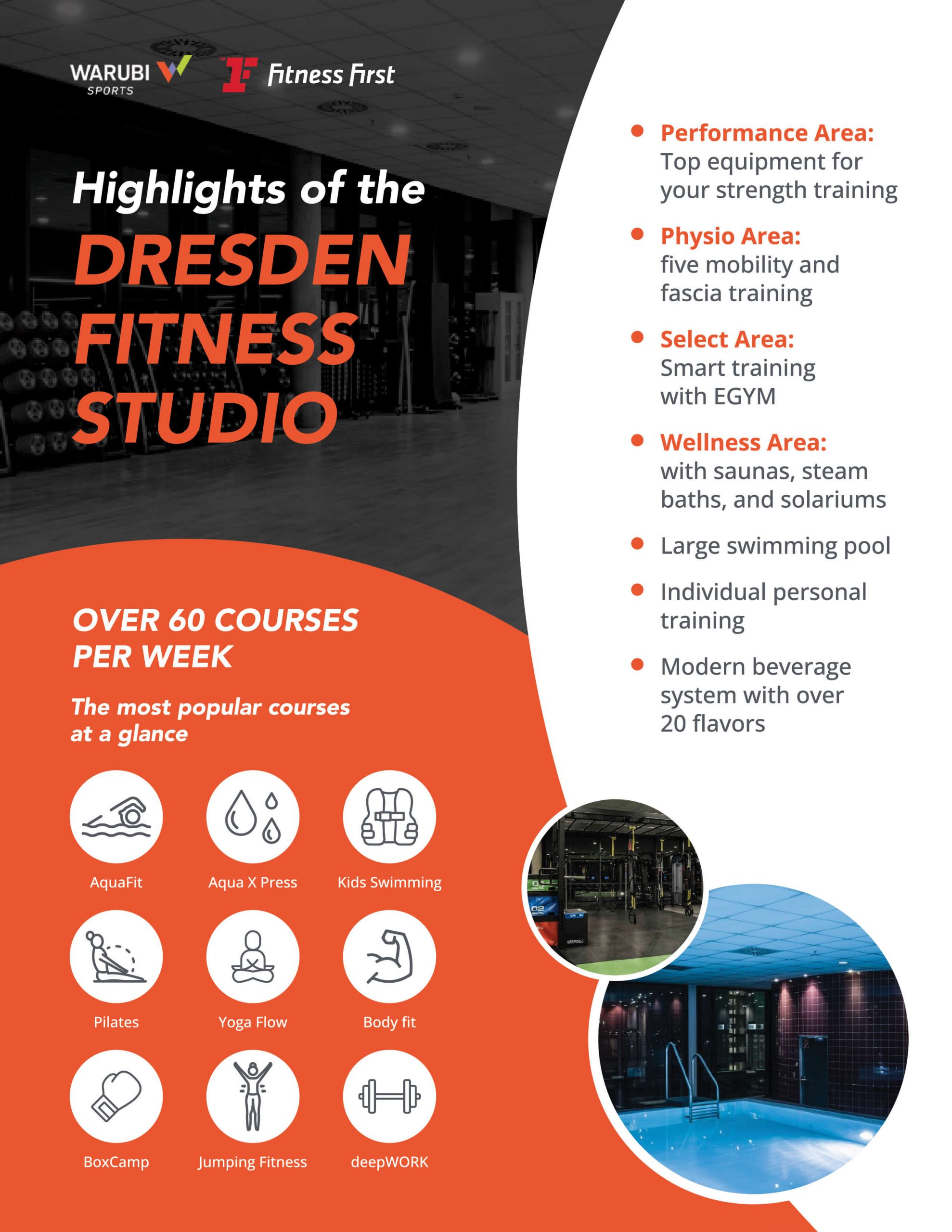 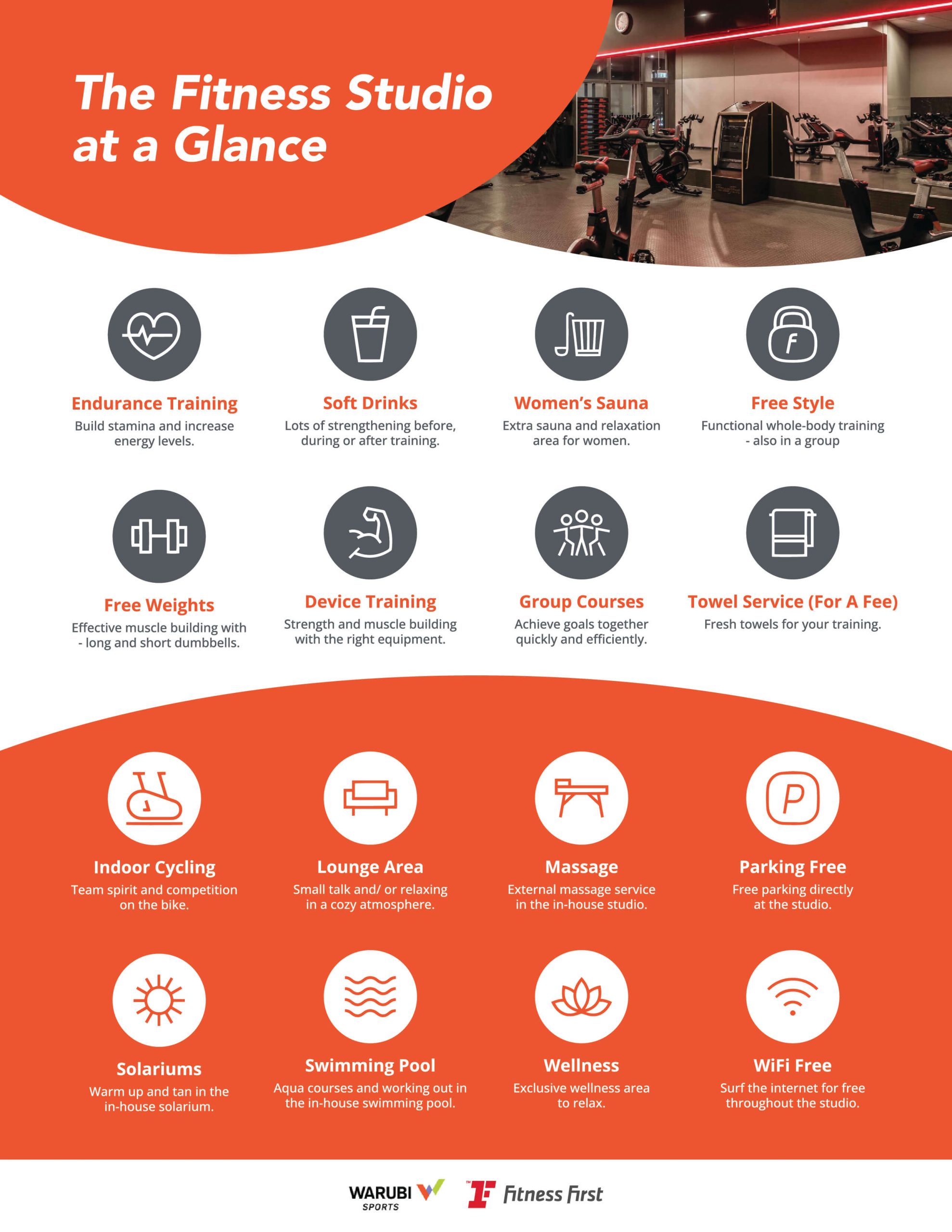 With the blogs on the topic of Soccer Scholarships USA, the sports manager and player scout Marcel Mutz from Freiburg, Germany helps you to focus on your next career steps. With the help of the experience as an active soccer player and coach, as well as the worldwide Warubi Sports network, his information should help you with your future planning.

Requirements for a Soccer Scholarship in the USA

College Soccer Player Maxi Krug: “I am living my dream”