Soccer development through High School Soccer, Soccer Scholarships in the USA, International Soccer Academy in Germany, Soccer Tryouts in the USA and Europe. 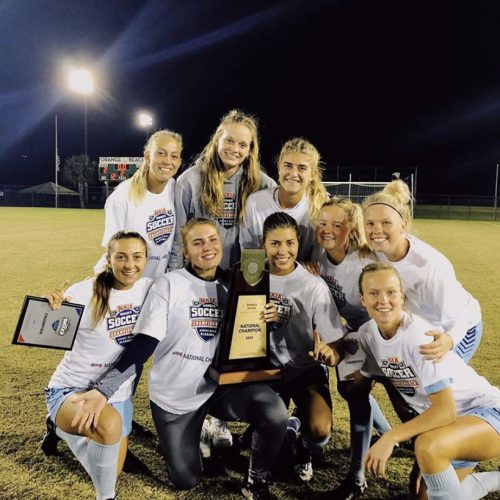 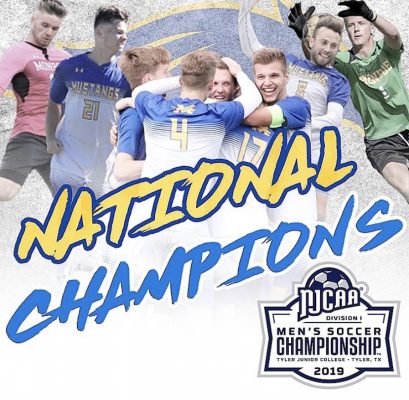 A dream season for the Mustangs ends in perfection, as they cap off 2019 with an undefeated record of 18-0. Our player's Tobias Pellio, Daniel Haegler, and Luca Erhardt played a crucial role in achieving such a historical season. This enabled them to move from a Junior College in New York to top NCAA programs around the USA. 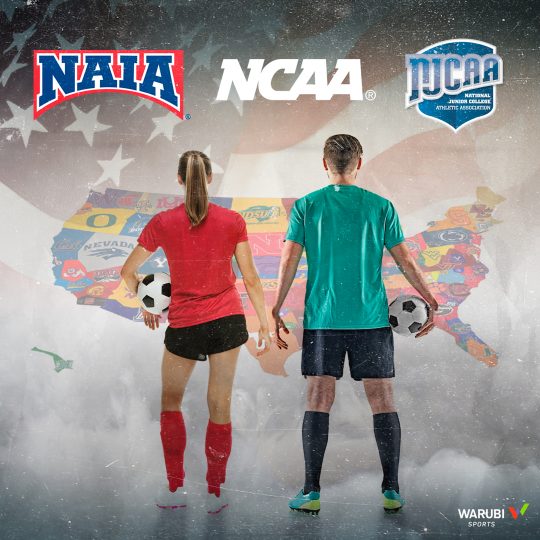 What is the difference between the NCAA and NAIA? The most common answer you will hear is: NCAA universities have superior sporting teams to NAIA colleges. But… this isn’t always the case and we explain why!