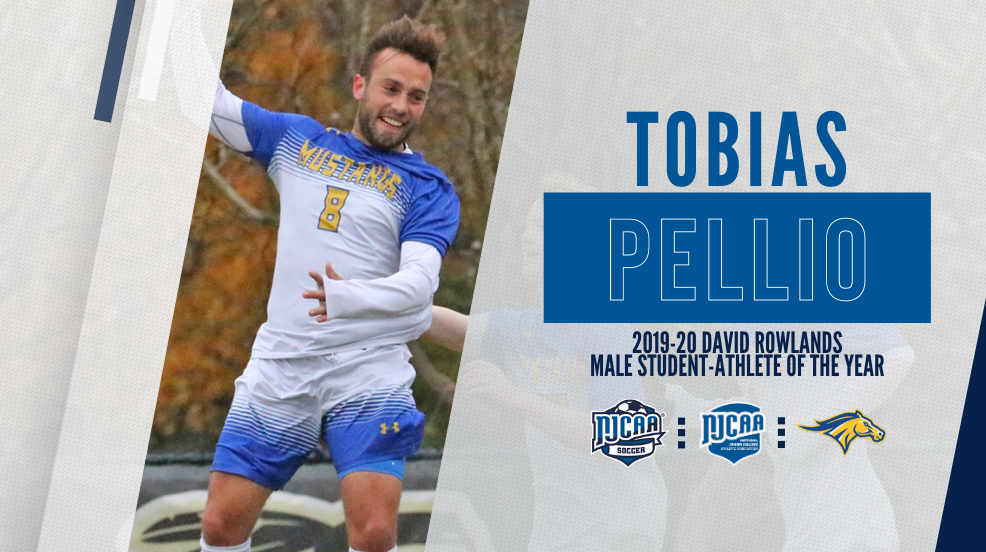 WOW! Our player Tobias Pellio at Monroe College (New York) is the 2020 David Rowlands Male Student-Athlete of the Year, determined by the national committee of the NJCAA. Tobias led his team to the 2019 NJCAA Division I Men’s Soccer championship in an outstanding manner.

Born in Hagen, Germany Pellio was part of a team that went undefeated through the 2019 season. The central midfielder knew how to dominate in both the offensive and defensive areas and played a key role in an outstanding season.

Pellio scored twice in the semi-final and in the final minutes of the final to give the Mustangs a 2-1 victory.

Tobias also impressed outside of soccer and landed on the Dean’s List twice with a GPA of 3.56.

The combination of sporting and academic achievements has now led Pellio to NCAA Division 2 Nova Southeastern University in Florida, where he will receive a full scholarship for the coming year.

Monroes head coach Marcus DiBernardo “Tobias is the perfect example of a player who has excelled in both areas [athletics and academics]. He has cemented his spot as one of the all-time greatest student-athletes that Monroe has ever had. It has truly been a pleasure for me to coach such a fine student athlete.”

Free Evaluation of Your Chances > warubi-sports.com/college-apply/ 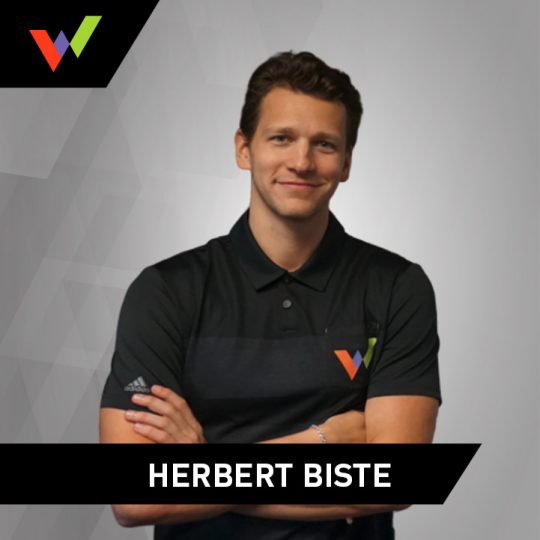 As a former youth Bundesliga academy player in Germany and student athlete at Hofstra University in New York as well as Cal State in Los Angeles, Herbert is dedicated to share his experience to the next generation of players. He is a German native and believes USA is a great place to study and play sports on a very high level. The experience has changed his life! Nowadays his biggest pleasure is to see his players creating their own unique stories.

Requirements for a Soccer Scholarship in the USA